Homemakers Community Recycling was formed in 2001 by Abergavenny & Crickhowell branch of Friends of the Earth.

The charity was initially set up as pilot project to see if there was a need for furniture and other household items that were being landfilled. The first sale was held in November 2001. The pilot project proved such a success by running sales in various locations in Monmouthshire that Homemakers became a limited company in 2002 and a charity was formed in 2003.

Staff were recruited to work alongside volunteers in 2003 and also in the same year Homemakers acquired its first premises – Bethany Chapel in Abergavenny on a rental basis. A short stay in the chapel led to a move to St Michaels Rd in the town in 2005.

Homemakers rented this premises along with various storage units until 2010 when Homemakers managed to purchase the Old Chapel in the workhouse area of the town. Volunteers and Staff have worked tirelessly to revamp it into a showroom facility for the general public to view and purchase affordable furniture.

In 2011 Homemakers also by now had entered a service level agreement with Monmouthshire County Council to carry out a bulky collection service for the residents of Monmouthshire which works alongside a successful environmentally friendly house clearance service.

Homemakers is now diverting over 300 tonnes of waste from landfill by reuse and recycling per year and has around 80 volunteers gaining valuable work experience over a year. In 2010 Homemakers also set up a Hardship Fund to support people in crisis situations by providing individuals and families referred to them with furniture to start a home. 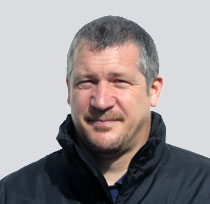 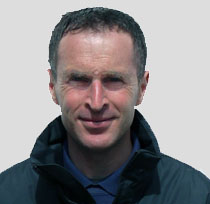 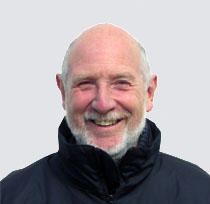